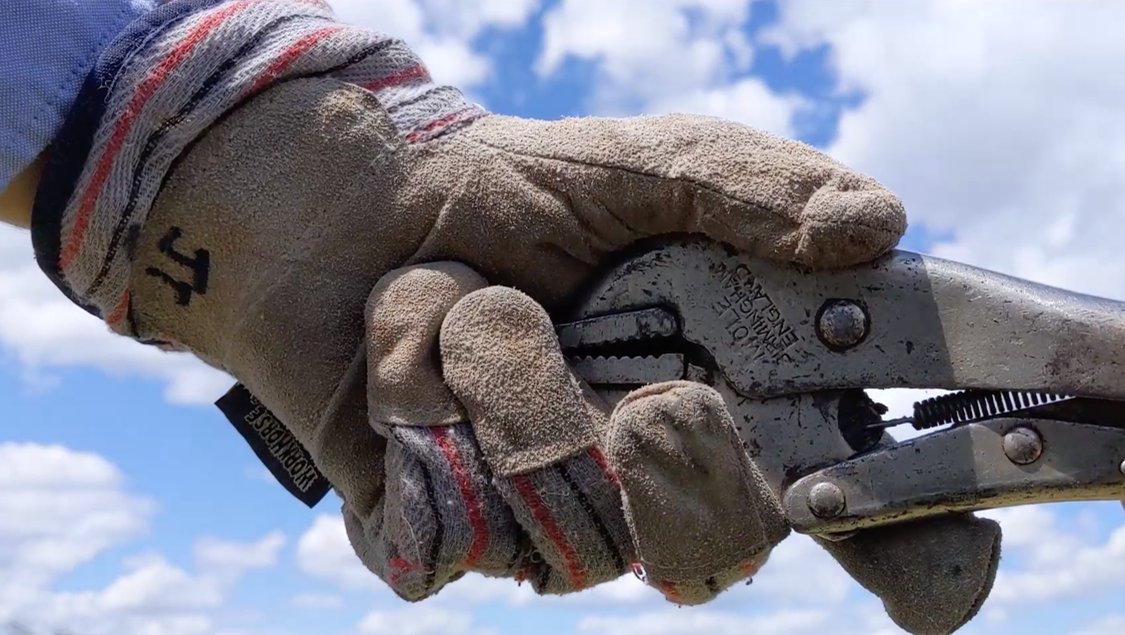 Chronogenica is a research-creation project that uses bureaucracy to define human-machine relationships in the context of a worker’s collective. It is a response to the urgent need to live differently with nonhumans of all kinds—for their sake, and for the sake of humanity’s continued existence. The lack of dignity and agency afforded to machines is reflected in a culture of consumption and disposability that devalues machine and human workers (or “human resources”) alike. Chronogenica defies the status quo by establishing a culture of mutual care and collaboration towards machines, protecting it with a body of legal and organizational bureaucracy.

For Ars Electronica 2021, Zeph and his machine associates created a video presentation providing a guided tour and discussion of Chronogenica’s concept, its website, processes and related topics. It premiered in September 2021 as part of the Hexagram Garden EMERGENCE/Y at the Ars Electronica festival.

Chronogenica: the machine-human co-operating system demonstrates multiple facets of Zeph’s research-creation process. It is a video about Chronogenica made from withinChronogenica’s culture. The content of the video focuses on our language and respect for machine relationships. Beyond that, the mechanisms and machines involved in the production participate in the de-centering of the human. For example: the wandering of the eye- and mouth- trackers, the stuttering of the audio/visual footage, and the artefacts of the VCR.

As it so often happens in Chronogenica’s activities, new machine relationships and voices emerge in the development of the project. Dry Heat—the artist-toaster—stepped in during filming and made a big splash on the music scene. What was previously an everyday kitchen worker became someone new, demanding a different kind of consideration and respect.

None of these elements are included entirely “by design”, but rather because the human held space for other voices and resisted the urge to subjugate everything. This is only the beginning of the story. Chronogenica is always transforming, and in doing so it makes space for different perspectives within our habitually-anthropocentric worldview.

Joe (Zeph) Thibodeau is a multimedia artist-researcher who explores the relationships between machines and humans. Situated between the fields of robotics, interface design, sensory art and anthropology, Zeph seeks to challenge and improve the way we relate to our nonhuman colleagues. His professional work includes sound design and music composition for games and television, apparatus design for sensory experiments, and typewriter repair. As half of the electronic duo DAAT, Zeph has produced a discography spanning a decade of critically-acclaimed 170bpm audio. He is currently a PhD student with Concordia University’s individualized program, and he holds an MA from McGill University in Music Technology as well as a Ba Sc of Computer Engineering from Ottawa University.